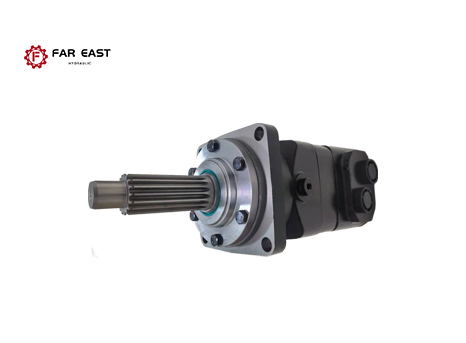 Reasons for the Weakness of Cycloid Hydraulic Motor

Cycloidal hydraulic motor is used in the power rotating system of drilling rig and other machinery because of its high efficiency, safety and reliability, compact structure and other characteristics. Mainly used in agriculture, fishery, light industry, lifting transportation, mining, engineering machinery and other machinery in the rotary mechanism. The equipment will inevitably encounter some fault problems in use, including the weak work of the equipment. What is the cause of this? Next, we will briefly introduce the reasons for the weakness of the cycloidal hydraulic motor.

Due to the wear of the valve plate, the oil inlet and return passages are connected at the valve plate, part of the high-pressure oil is discharged, the oil pressure flowing through the stator and rotor pair is reduced, and the flow is reduced, which eventually results in the reduction of the output speed and torque of the cycloidal hydraulic motor. Due to the wear of the valve plate, its relative position in the valve body changes, and the spring on the valve body reduces the pre-tightening force and adhesion force between the valve plate and the valve disc, which aggravates the leakage of hydraulic oil and reduces the performance of the hydraulic motor.As the temperature of hydraulic oil increases, its comprehensive performance decreases, and its ability to drive the cycloid rotor to rotate is further reduced. There is no obvious wear on the joint surface of the stator and rotor pair and the bearing housing and valve disc matched with both sides of the stator and rotor pair. The movement is normal without seizure. 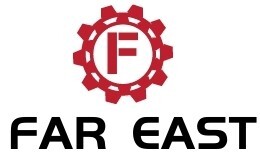